A seasoned business operator, Andrew has led 10 high-growth, middle-market and start-up companies through progressive stages of development (series A through mezzanine) and advised on many more. He has managed up to 180 direct-reports and $132MM in revenue with a $52MM operating budget. Andrew has been recognized as an “Innovator” by the Connecticut Technology Council and the MIT Enterprise Forum. He has been a TEDx speaker on cybersecurity and has been a guest lecturer at: Fordham, Columbia, Stanford, Yale, NYU, and the University of Connecticut. Previously sold 3 companies, raised more than $250 million in capital, and returned over $1.4 billion in value. Demonstrated ability improving performance of multi-million-dollar businesses and a strong record of revenue and profit growth. Educated at New York University and University of Connecticut.

Adrian has extensive knowledge and experience in the areas of finance, start-ups, fund raising, sec and sox reporting and turnarounds achieved through assignments in software, telecoms (fixed and mobile). In the last five years he has become active in the energy and green renewables sectors. 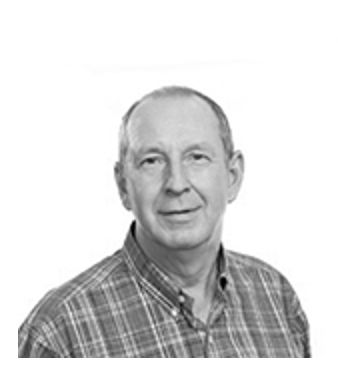 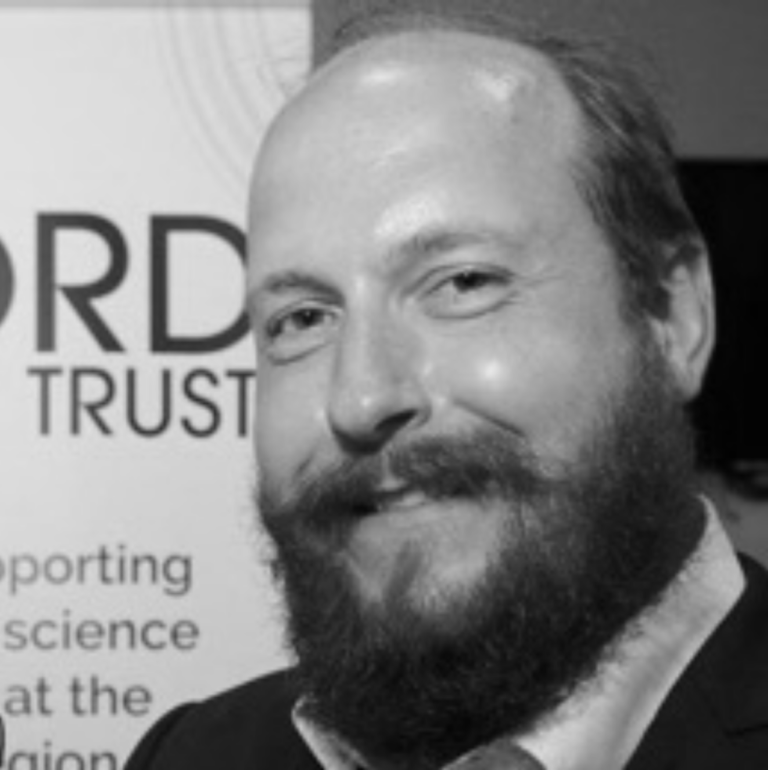 Hugh is a highly experienced technical leader and scientist with a track record of delivering complex development programmes. His broad expertise includes fundamental research into low-carbon energy devices, polymer synthesis and other relevant technologies. He has also worked on technology, market and business strategies to facilitate the spin-out of low- carbon energy businesses from leading UK research institutions. Since then (2016), Hugh has augmented research and development capabilities allowing his team to accelerate toward Carbon-Ion’s ambitious technology targets. In addition to his doctorate in polymer chemistry, he holds an MBA from Henley Business School.